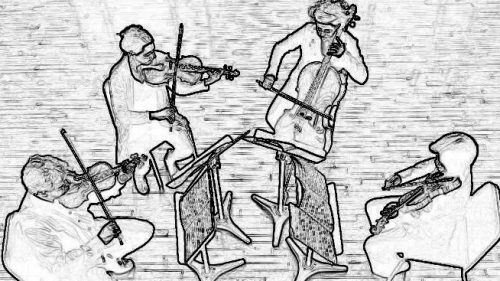 Our principal musical event is the Berwick Music Series, which is held in the autumn. The 2022 series is now at an end but you will find information on it here.

Apart from BMS, we have occasional lectures and musical events, which fall into the following categories: