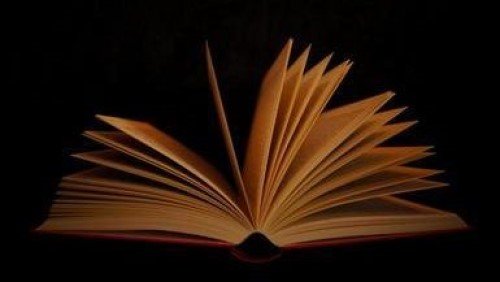 Our courses include studies of both classic and contemporary fiction, poetry and drama. In recent years we have studied Shakespeare’s Measure for Measure and had an introduction to Greek Tragedy and another to Irish Drama, through the plays of Brian Friel.

Our popular poetry courses have ranged from an investigation into poems in Old English, an introduction to Shakespeare’s Sonnets and a study of Milton’s Paradise Lost, to a look at John Keats in 1819, and the poems of Philip Larkin and Charles Causley. In fiction we have studied works by Charles Dickens, E. M. Forster and George Eliot, through to J G Farrell, Bernard MacLaverty, Anne Enright, and Colm Tóibín.

We are pleased to be presenting an event organised jointly by the Berwick Music Series and the Berwick Literary Festival in October:

Dr Kadiatu Kanneh-Mason, a former lecturer in English at the University of Birmingham, has seven children, all of whom are classical musicians. In her recent award winning memoir ‘House of Music: Raising the Kanneh-Masons’, Kadiatu gives a ‘moving account of raising children and nurturing their creativity’. Join us to hear more on Friday, 14 October, 6-7pm, when Kadiatu will be interviewed on-line by Aisling ni Bhriain. Registration is free.