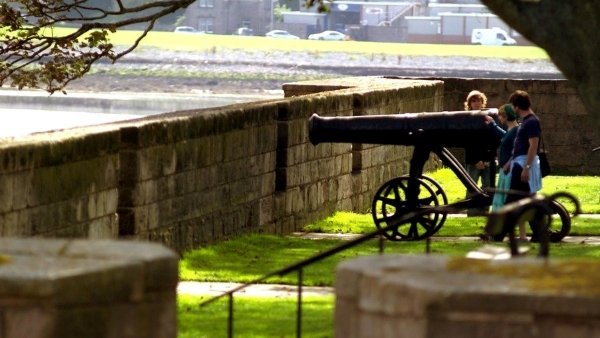 Our courses are wide ranging covering ancient, modern and local history. Previous topics have included From the First Settlers to the First Farmers in the North; Household and Family 1500-1850; War and Social Change in 20th Century Europe; Maritime Northumberland; Newcastle and its Buildings, and the influence of prominent Northumbrians on British History and Politics.

On 6 March Dr. June Neilson  returns with a series of three talks ‘The Etruscans: an Introduction’, examining one of the most vibrant civilisations of the ancient world which flourished in Central Italy from the ninth to the first centuries B.C. The Etruscans were a sophisticated people who created beautiful jewellery and works of art, left amazing tombs, were skilled engineers and metalworkers and demonstrated an advanced knowledge of medicine and dentistry. The talk dates are Mondays 6, 13 & 20 March, 10-12 noon, William Elder Building, Berwick upon Tweed. The course can be booked here.

Also in March, we welcome Madeleine Ravetta for a series of three lectures ‘The Art of the Foundling Hospital Collection’. This public art collection, Britain’s oldest, originated from donations made by the foremost artists of the 18th Century, such as William Hogarth, Thomas Gainsborough, Joshua Reynolds and Louis-Francois Roubiliac. Madeleine will be exploring key themes in the collection, and their relevance to the work of the Hospital. The course will run on Fridays 17, 24 & 31 March, 10-12, William Elder Building, Berwick upon Tweed, and can be booked here.

No previous knowledge is assumed for any of our courses and all are welcome.