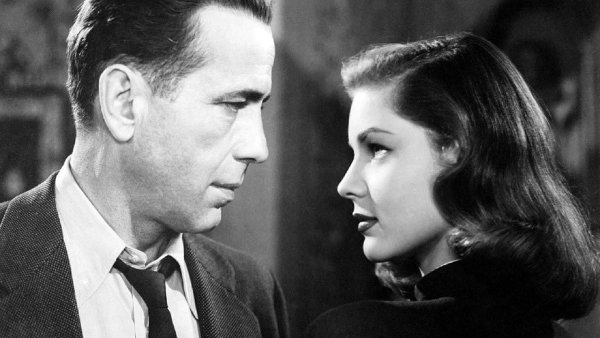 Our Film programme is organised in conjunction with Berwick Film Society.

We have just concluded our Summer Film Series 2021, which was made up of three lectures:

You will find their presentations and additional material here: