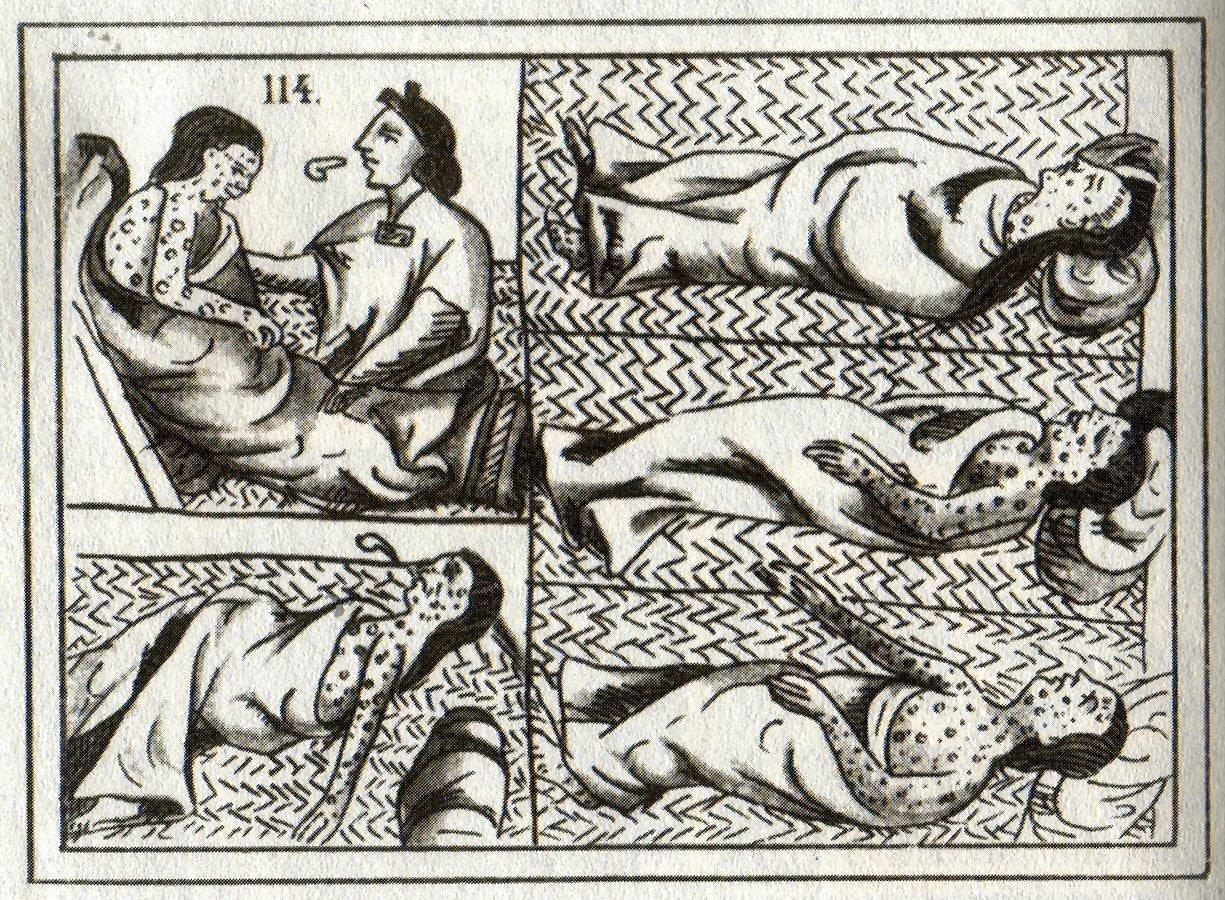 Our final course about the ancient civilisations of the Americas deals with how things were before and after Spanish intervention in 1492. These lectures are by Prof Maria Chester. 1491: NEW DISCOVERIES OF THE AMERICAS BEFORE COLUMBUSThese lectures are based on the book written by Charles Mann (Knopf, 2005) but with a twist because as … END_OF_DOCUMENT_TOKEN_TO_BE_REPLACED