The Latin American Literary Boom – what is it? 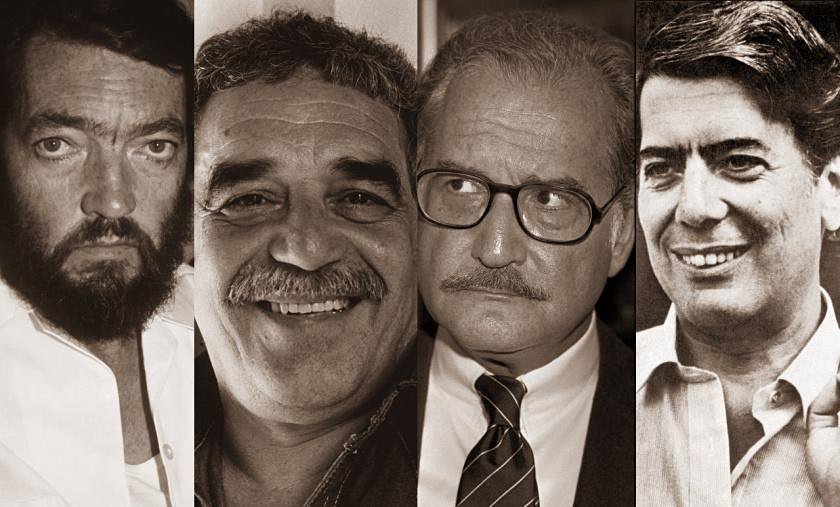 In this series of four talks on successive Tuesdays, Prof Maria Chester introduces the lives and works of four authors, Julio Cortazar, Carlos Fuentes, Mario Vargos Llosa and Gabriel Garcia Marquez. This listing is for the full series of four talks; if you wish to book for an individual lecture, please click here.