Gender, Marriage and Intimate Relationships in the Ancient World 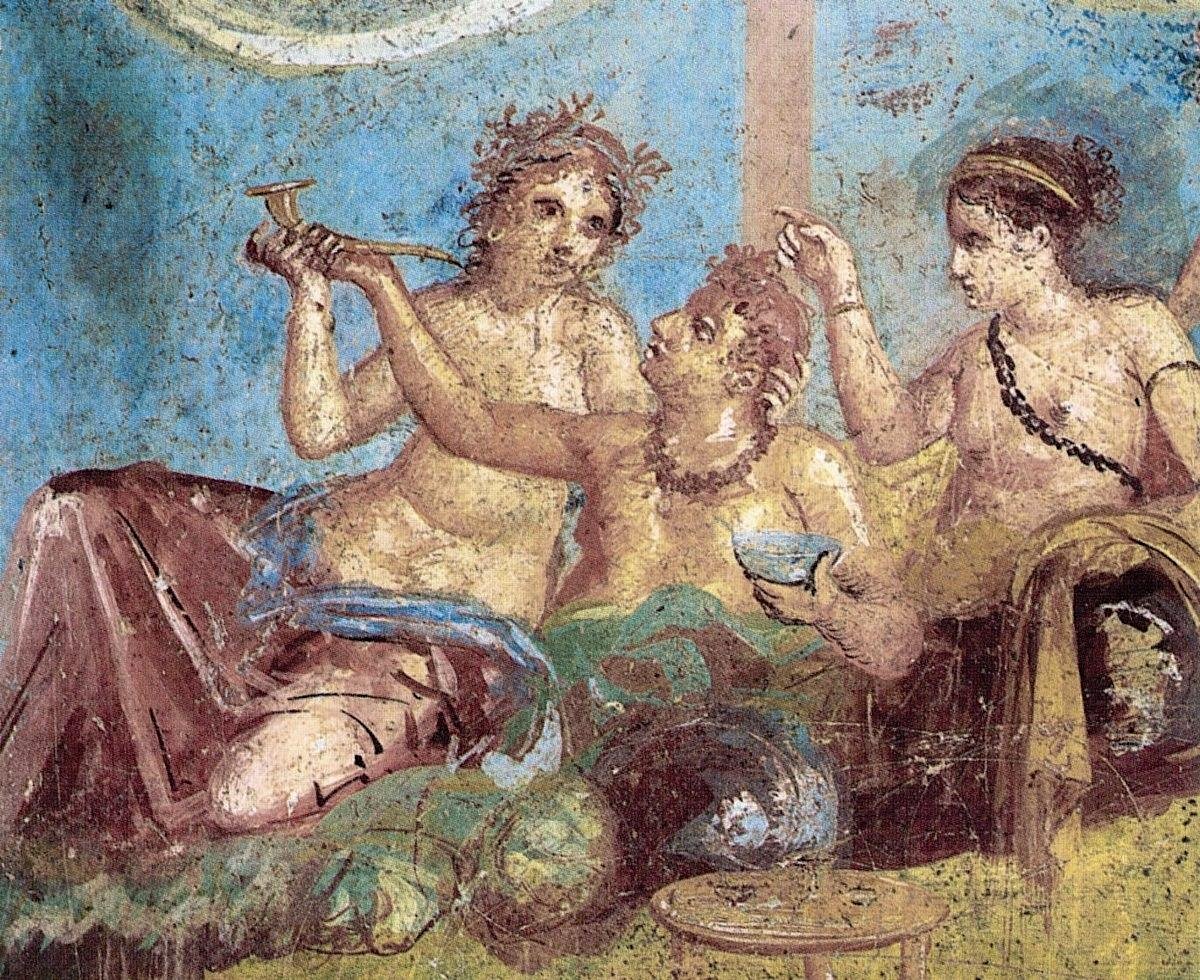 A review of marriage, prostitution and homosexuality in the ancient world.

This is a course of ten one-hour lectures by Prof Maria Chester on Tuesdays and Thursdays at 4 pm.

We shall study how marriage, prostitution and homosexuality were viewed in ancient Mesopotamia, Egypt, Japan, China, Greece, Rome, India, and the Americas.

In order to study and understand attitudes to gender, marriage and sex in ancient societies we need to approach this subject without modern prejudices. Sex was an important part of life: from birth to death and rebirth. The gods themselves were earthy enough to copulate. Sexual desire was considered a divine force that ensured the continuity of gods, humans and all other animate beings. We shall study how marriage, prostitution and homosexuality were viewed in ancient Mesopotamia, Egypt, Japan, China, Greece, Rome, India, and the Americas.

We shall see how social norms changed due in part to the practice of Judaism and Christianity. The Christian faith took sexual practices very seriously and created rules and boundaries, supposedly from the mouth of God himself.