Bred to the Sea 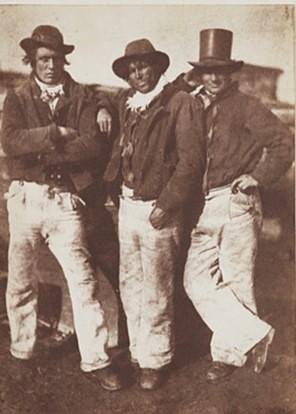 A social history of Seafaring through the ages

This is a series of seven weekly lectures by Dr Tony Barrow . There will be no lecture on Monday 3rd October, so the course will run over eight weeks, ending 14th November.

Human societies all over the world have used the sea since prehistoric times and seafaring is arguably the oldest profession. Archaeological evidence clearly demonstrates its crucial importance to settlement, trade, technological and cultural transmission across the oceans. But what do we really know about seafarers themselves? This course attempts to answer that question.

Aspects of the following topics will be covered:

Week 1. Bred to the Sea. General Introduction to the themes of the Course with a consideration of attitudes to seafarers and the evidence available to interpret the character and experience of seafaring since ancient times.

Week 3 The Evolution of the Sailing Ship. The construction of Viking long ships and Portuguese caravels represented two traditions of wooden shipbuilding that dominated the age of the sailing ships before the Industrial Revolution.

Week 4. The Laws of the Sea . The emergence of state regulation of trade and seafaring can be traced back to Classical times even though it continues to evolve as a response to more recent maritime disasters like the Herald of Free Enterprise.

Week 5. Living the Fishing. Commercial and subsistence fishing sustained the inhabitants of numerous coastal communities on the N.E. coast for generations and its legacy can still be observed.

Week 6. A Voyage in the Whaling Trade. The hardships and hazards of a whaling voyage was not a venture for the faint hearted and came to be associated with a particular fraternity of merchant seamen known as ‘Greenlanders’.

Week 7. A Voyage in the Coal Trade. A consideration of the nautical skills and working conditions of seamen in the Coal Trade, the oldest and most heavily regulated of all the coasting trades.

Week 8. The Wooden World. Popular impressions of conditions onboard a Man o’ War in the Georgian Navy usually include poor food, low wages, harsh discipline and the press gang. This final lecture explores the myths and realities of this popular view.

Tea and coffee will be served, and all are welcome. There is no need to print out and bring your ticket, as we will have a record of your booking.