An Introduction to the Lives and Works of the Scottish Colourists 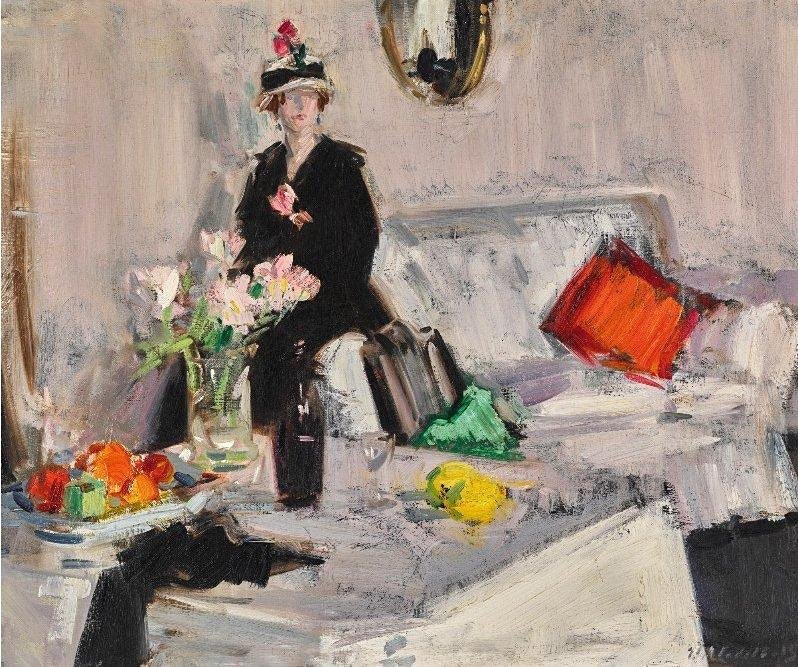 This is a series of four lectures by Prof Maria Chester, on Tuesdays and Thursdays at 4pm to 5pm, starting December 8th and finishing December 17th.

Since the end of the 19th century there was a strong connection between Scotland and France especially regarding art, and many Scottish artists felt closer to Paris than to London. Revolutionary art movements were born in the first decade of the 20th century: Fauvism, Cubism and Futurism were changing our way of creating works of art for ever. Four Scottish artists were there to experience these deep changes: Duncan Fergusson, Leslie Hunter, Samuel Peploe and Francis Cadell. They were responsible for bringing the furious colours of the Fauves to Scotland, shaping the future of Scottish art for generations to come. The Scottish Colourists, along with some of the Glasgow Boys, are counted amongst Scotland’s most cherished artists. All of them were well known and sold well until the 1950s when suddenly they were “out of fashion”.

We will analyse the artists’ individual qualities as well as their work, which is far from uniform. They all followed their different paths sharing one thing: the colour. They painted “en plein air” as their predecessors, Guthrie, Walton, Crawhall and other Glasgow Boys ( and girls) who chose the east coast Of Scotland ( Cove – Eyemouth – Burnmouth) to chase the light. In contrast, The Scottish Colourists (term coined in the 1940s) followed the light to the affluent south coast of France. There they painted vibrant portraits, landscapes and large scale nudes. Their style shocked the establishment in Britain because…”it was too modern, too strong, too French!”

Lectures will be delivered via Zoom. If you haven’t used Zoom before, please go to www.zoom.us and look at the tutorials. Once you have booked, you will receive a confirmatory email from Eventbrite, including a link to the Zoom invitation. If you can’t find the invitation, please email berwickea@gmail.com.