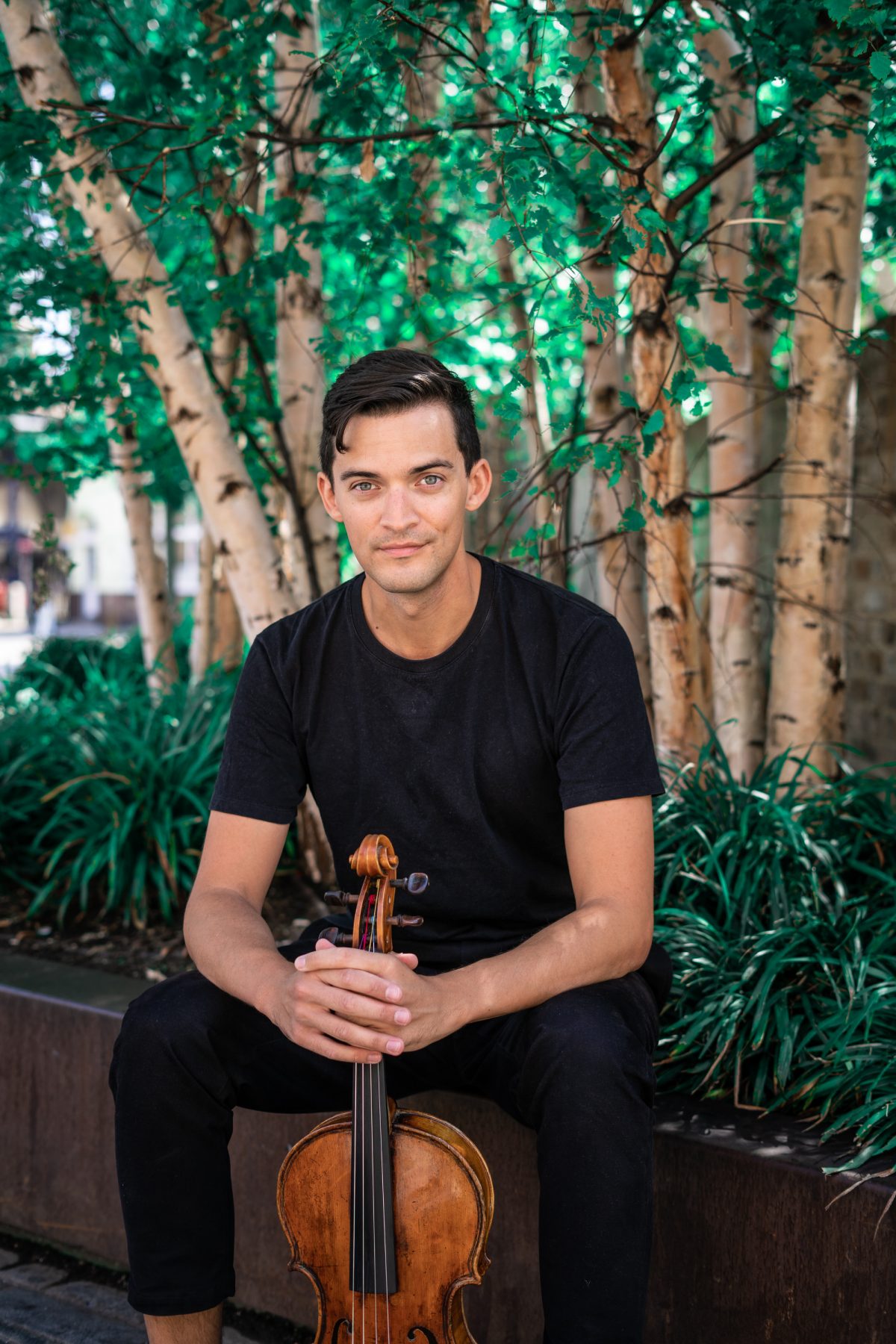 Renowned American violist, Stephen Upshaw, gave the opening concert of BMS 2021, and you will find the programme and Stephen’s bio here. The centrepiece was JS Bach’s Cello Suite No. 3 in C major transcribed for viola, surrounded by pieces by Wallen, Worboys, Casken and Kurtag, and both Michael Worboys and John Casken were present to introduce their pieces.

Stephen also participated in our schools project, reMixed, and you can find a Powerpoint about his involvement here.

Here are some photos of Stephen warming up for the concert (photo credit Huw Davies).