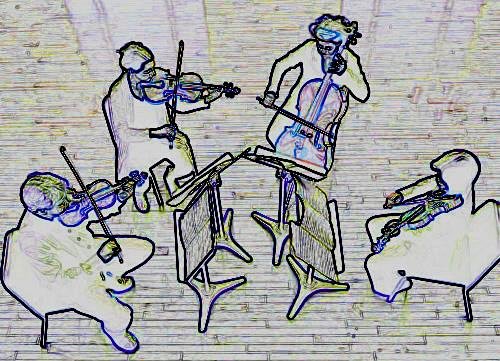 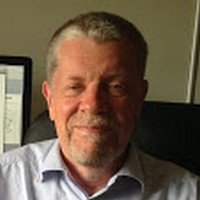 Mike has PhDs in in mathematics and music, and is Professor of Spatial Informatics in the Department of Computing and Information Sciences, University of Greenwich, London, Mike is a composer and sound artist, having an interest in both instrumental and electroacoustic music. His instrumental music has been performed at the London Institute for Contemporary Arts (ICA), the National Maritime Museum, other venues around London, Durham Cathedral, and the St. Magnus Cathedral, Orkney. His piano work, ‘Bone Memories’, won first prize in the John Halford competition for piano and composition judged by pianist Ian Pace. He also composes electroacoustic works, and has recently collaborated with Allanton artists Charles Paulsen and Pauline Burbidge for an electroacoustic installation at the Edinburgh City Art Centre, showing from November 2017 to March 2018. You can find out more at https://www.worboys.org 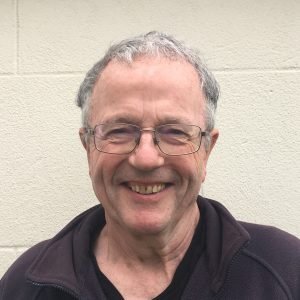 Cian is a Trustee of Berwick Educational Association, and programmer for BEA’s Music and Film courses. He was also Programme Manager for BMS 2021 and 2019.

Martin Parker, who is a composer, improviser and sound artist, is programme director of the MSc Sound Design at the University of Edinburgh, artistic director of Dialogues Music Festival, and a member of Unrivalled Jetsam, a computer music laptop trio with Jules Rawlinson and Dave Murray-Rust. Martin’s compositions have been performed by some of the world’s finest experimental performers, including Joby Burgess, Phil Minton, Anne La Berge, Peter Furniss, The Athelas Sinfonietta and New Noise London. He has made collaborative work with Evan Parker, Theatre Cryptic, the Baltimore Symphony Orchestra, Music at the Brewhouse and the BBC Scottish Symphony Orchestra and his sound installations have been presented in places as diverse as the Klangturm, Austria and in the National Trust For Scotland’s abandoned library at Newhailes. 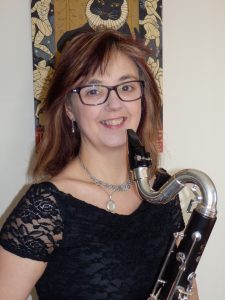 Sam is an accomplished pianist and woodwind specialist. A Head of Music for 13 years, Sam nurtured many a young talent as well developing educational programmes including Young Singing Leaders and Songwaves across 8 schools in Northumberland and the Borders. Other ventures have included On the Line and specialist folk events with Sage Gateshead and Folkworks.

As Project Coordinator at the Maltings Sam has overseen a variety of events including Great Song of the North, Metal Baroque and Rocket Opera productions.

A composer and arranger for several groups in the Borders, Sam is an established performer in many different ensembles – Baders and Borders Big Bands, Earl Grey Saxes, Ocks Ceilidh, Berwick Festival Opera and the Scottish Romance Orchestra, to name a few. As a soloist Sam has performed on lots of different stages and was privileged to have a Bass Clarinet piece written for her by Matthew Rooke. Over the years she has played with musicians as diverse as Sandra Kerr, Michael Copley, Don Lusher, Kenny Baker and Stephen Hough. 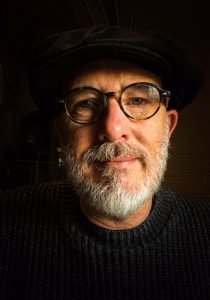 Graham is new to BMS: his first involvement was last year’s Composition Competition. He brings us decades of content and marketing experience; having spent the majority of his career in senior marketing management positions at leading multinational media companies in China and South East Asia, he returned to the United Kingdom in 2016 where he worked with VisitScotland developing its China tourism market strategy.
An amateur composer, Graham writes for piano, electronic and electroacoustic instruments. His electronic composition Observing Tides 68N 310W won the Berwick Prize in the Berwick Music Series’ 2021 New Music International Composition Competition.