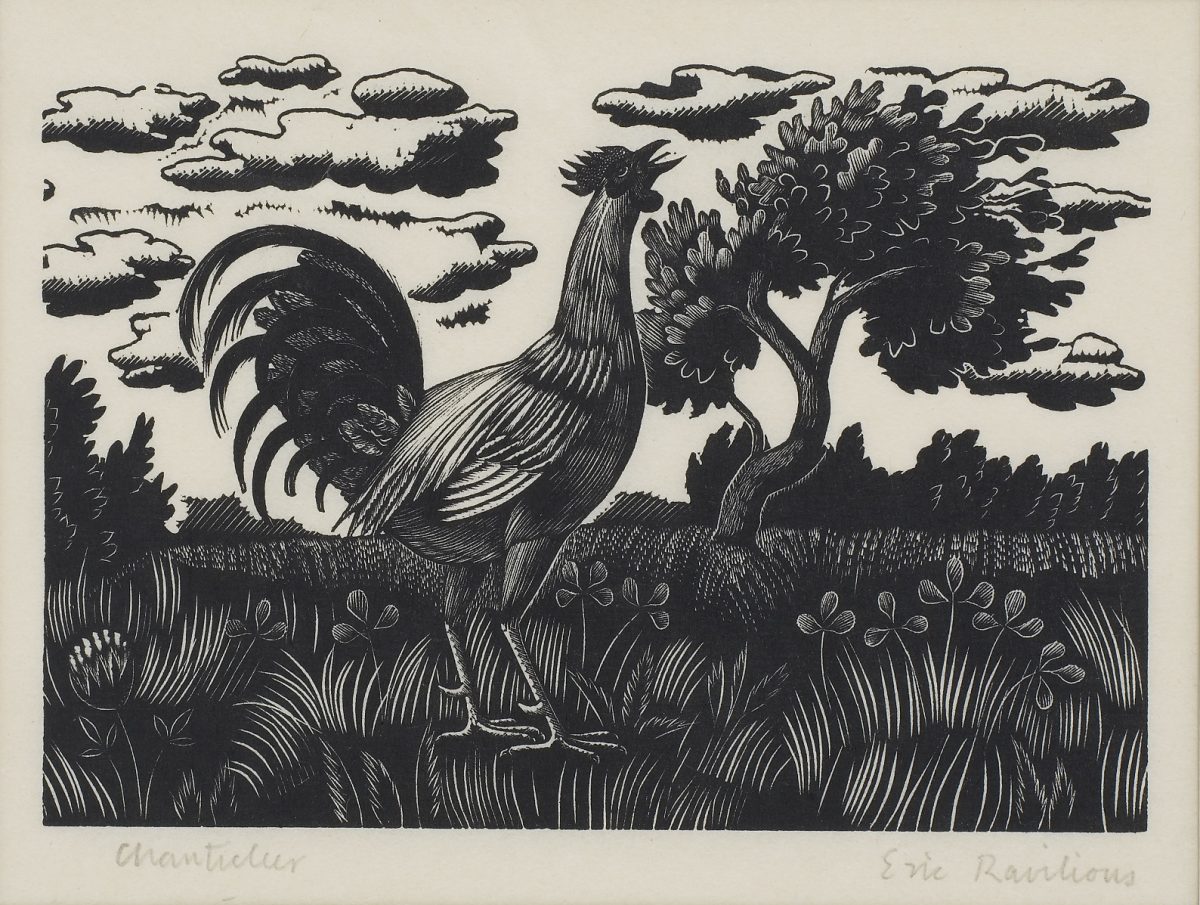 The Printed Line exhibition runs from 19th Feb to 8th May 2022 at the Granary Gallery, Berwick-upon-Tweed. Opening hours are Weds – Sun 11 am – 4 pm, and entrance is free.

The Printed Line showcases the work of nearly 60 artists who have used a variety of printmaking techniques to exploit the potential of the printed line, from the thick velvety line of drypoint and the heavy cross-hatching of etching to delicate wood engraving and boldly coloured screenprints. The use of colour will be explored in screenprints by Bridget Riley and Kenneth Martin, as well as Simon Patterson’s witty lithograph, which reworks the lines of the London tube map.

Included in this exhibition is Henri Matisse’s Le Grand Bois, the largest and most important of four woodcuts which he made in 1906-07 and was one of the three Fauve woodcuts shown at Matisse’s second solo exhibition in 1906. The Vollard Suite one of Pablo Picasso’s most important series of prints. It comprises 100 works produced between 1930 and 1937 at a critical time in Picasso’s career, and also when he was involved in a passionate affair with his muse and model Marie-Thérèse Walter, whose classical features are a recurrent presence in the series. Included in this exhibition is the drypoint Two Women Resting; the classical linearity and repose in this work alternate with the darker, more violent prints in the series.

All the prints in this exhibition are from the Arts Council Collection, which is the largest loan collection of modern and contemporary British art and includes fine examples of work by all of this country’s most prominent artists.