Lindisfarne to Durham: St Cuthbert and the Haliwerfolc: individual lectures 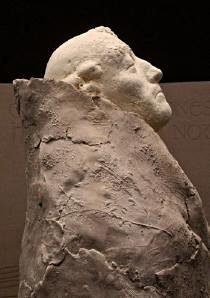 This is a series of three talks by Katharine Tiernan, taking place on Tuesdays, March 16th – March 30th, 5.00 pm to 6.00 pm. It is organised in association with Berwick Literary Festival, and Patrons of the Festival are entitled to a 50% discount on tickets for the full series. This listing will enable you to buy tickets for individual lectures. If you would like to buy a ticket for the full series, click here.