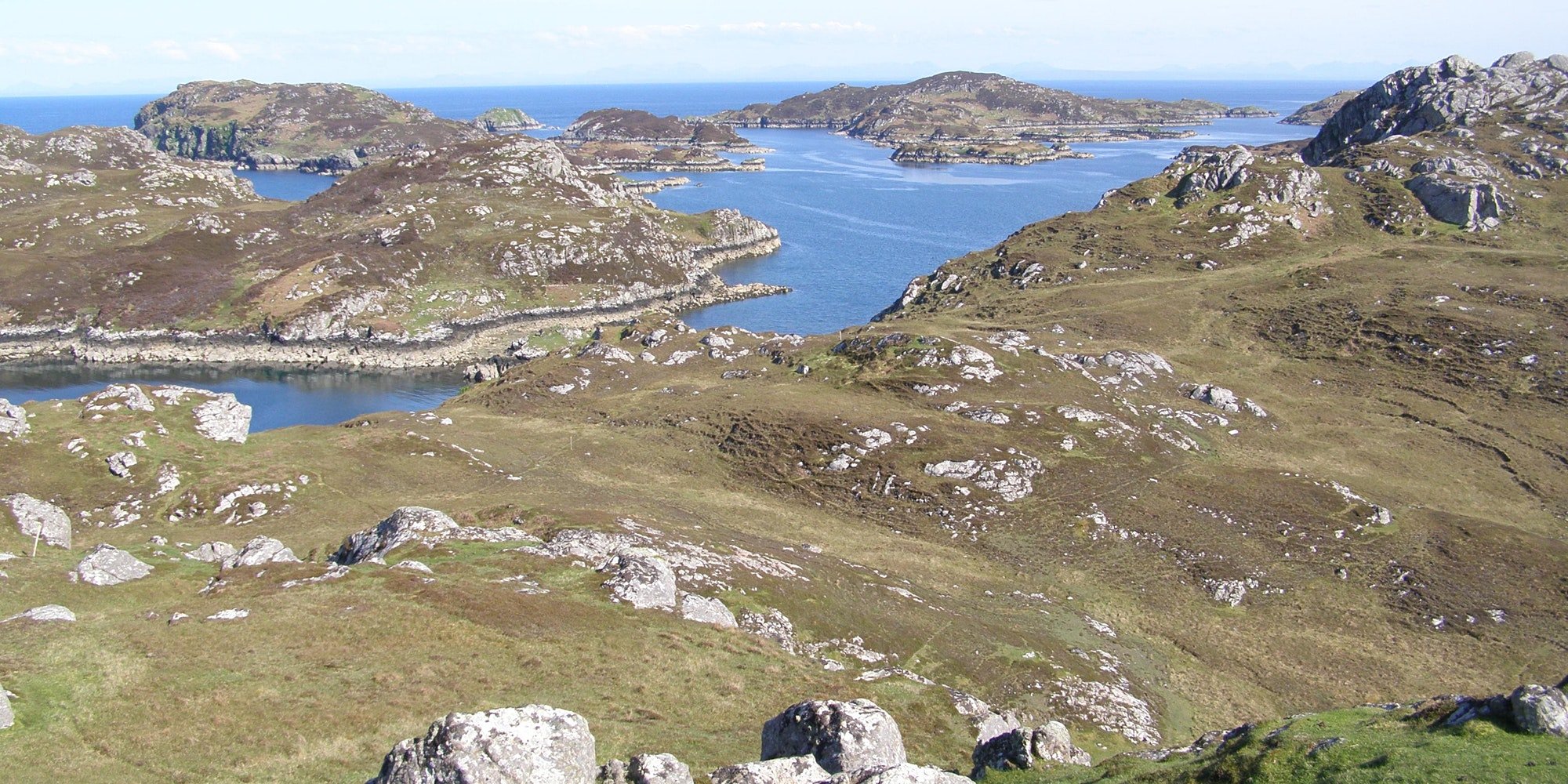 This is a series of six lectures by Alison Tymon on Tuesdays and Thursdays at 4pm. This listing is for individual lectures; you can buy tickets to the full series here.

Britain has a huge variety of rocks of all ages in its relatively small area. Geological activity in Britain is related to the movements and collisions of tectonic plates over the last three billion years, in particular the two most dramatic mountain building events: the Caledonian mountain building episode which culminated with a tectonic plate collision which affected the rock structures in northern England and Scotland; the Variscan mountain building episode during the Carboniferous period, which influenced the south west of Britain. Because the British landscape reflects the underlying geology, the course is illustrated with many images of the varied scenery of Britain. Many of you will recognise parts of the country that you have visited and which have landscapes of geological interest. I have divided this course into six sections in chronological order, starting with the oldest and most complex rocks in the north west of Britain and finishing with the glacial events of more recent times and some speculation about what might happen in the future. Geology has complicated terminology and some of the rocks are not easy to understand even for geologists, but this course willsimplify unfamiliar ideas and be accessible to all, whatever your prior knowledge. There will be an opportunity to ask questions at the end of each session.