From Bombs to Brexit – a Life in Journalism 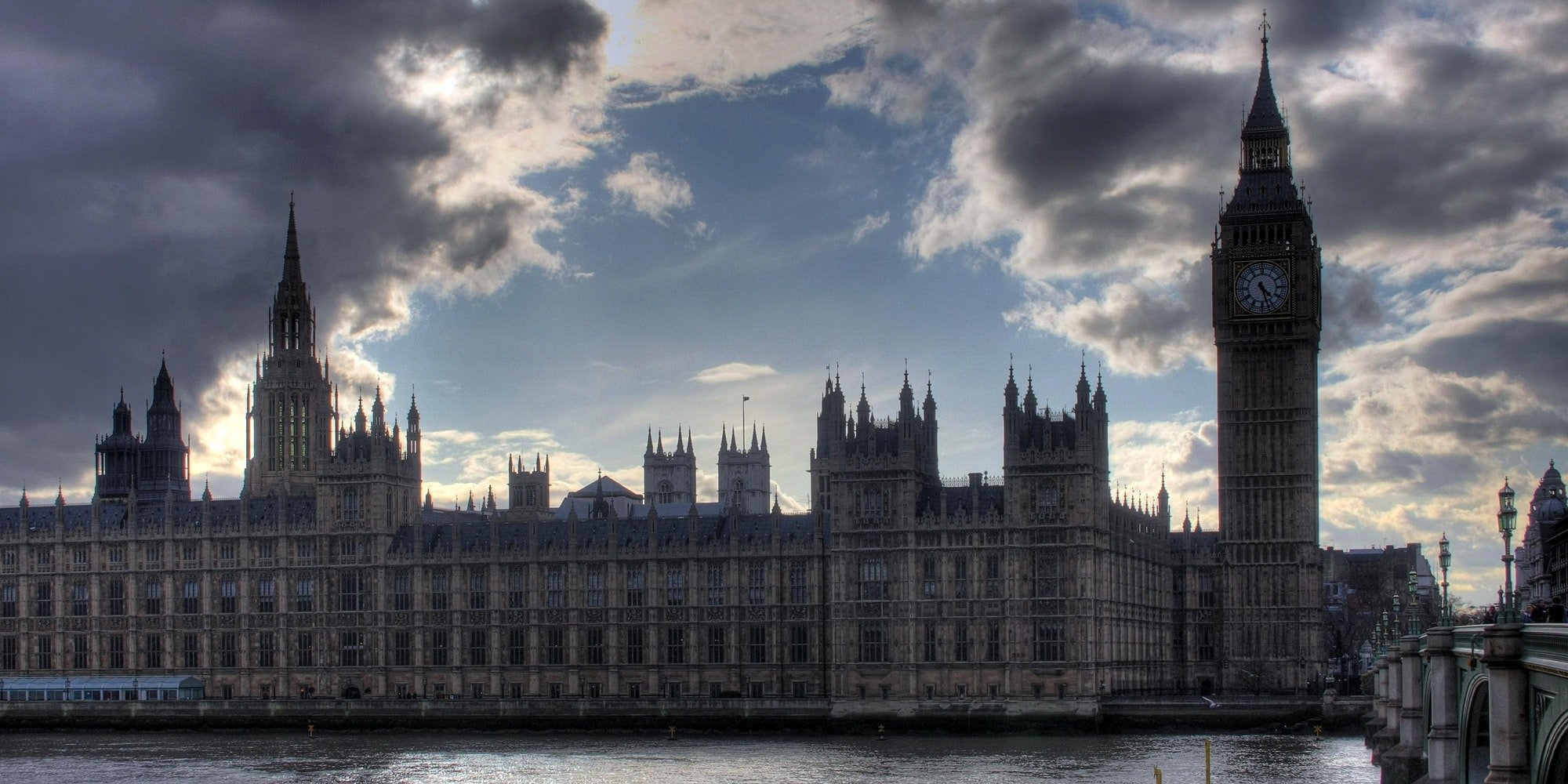 Journalist Gerry Foley talks about the events and the politicians he covered during an incident-filled career.

From a Dublin student working for pirate radio to the halls of Westminster, Gerry Foley’s career in Journalism has put him in the front row for some of the biggest events in UK politics, and this series of four one-hour talks will include original footage of them. It is organised in conjunction with Berwick Literary Festival, and patrons of the Festival are entitled to a 50% discount on tickets for the full series (see Tickets). You can buy tickets for individual lectures here.

Gerry covered many of the most violent events of the Troubles, including the IRA Mortar attack on Newry RUC station, the SAS ambush of an IRA gang planning an attack at Loughgall, the serious rioting in and around the Marching Season. His car was fire-bombed during a loyalist day of action while his flat was badly damaged when a 1000 lb IRA bomb demolished a police station around the corner. There was also limited political progress with the signing of the Anglo Irish Agreement.

As Chief Political Correspondent for TV am, Gerry travelled extensively with Mrs Thatcher and John Major to a large number of European, G7 and Commonwealth conferences, and covered every twist and turn of Mrs. T’s downfall. He was with Neil Kinnock during his infamous trip to Southern Africa when Kinnock was arrested by Zimbabwean forces. Gerry and his crew were forced into hiding to escape police searches.

There is a strong local flavour to this episode, given that half of the Blair cabinet came from this region, including Mandelson, Mowlem, Byers, Miliburn, Brown, Armstrong, Mullin, Quin, and later on Miliband. On the Tory side, leader William Hague as the MP for Richmond was part of our patch also. Gerry also looks at the NE Regional Assembly Referendum and why voters rejected the idea!

Week 4. From Brexit to Berwick.

By the time of the Brexit referendum in June 2016, Gerry was back working for Irish television, witnessing at first hand the Irish response to the result. Next stop in 2018 was a move to Berwick where he continued to provide reports to Irish radio stations on Brexit. He was also part of RTE TV’s London panel during last December’s general election.

Gerry will also discuss the many challenges facing modern journalism, the pervasiveness of social media, the need for a political response to the 24 hours news cycle , the rise of fake news and how the landscape of modern journalism is likely to evolve.