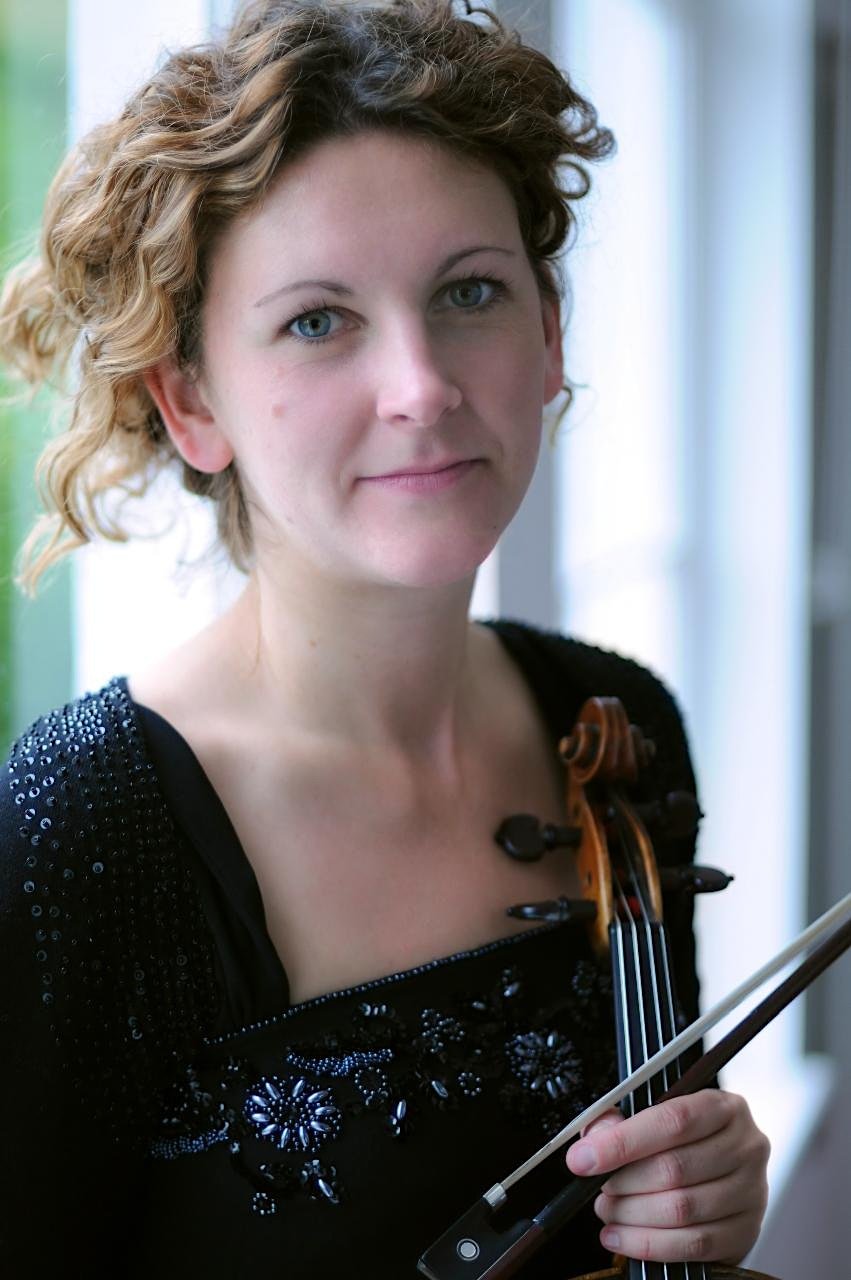 This is part of the Berwick Music Series 2022; you can find the full programme and buy a Series Pass by clicking here.

For seven years she was a member of the Scottish Ensemble with whom she performed at the Wigmore Hall, BBC Proms, and at the Edinburgh International, Aldeburgh and City of London Festivals, and broadcast regularly on Radio 3. Fiona plays on an Antonio Gragnani viola from 1780 for which she gratefully acknowledges support from the Countess of Munster Musical Trust and the Loan Fund for Musical Instruments.

At Fiona’s suggestion, the programme features the Bach C major cello suite (viola adaptation) with its movements interleaved with the Ligeti Viola Sonata. The Bach cello suites, composed around 1720, are well-known as forming one of the pinnacles of the Baroque music repertoire, indeed of music more generally. Ligeti’s Viola Sonata, one of the most important viola works of the 20th century, like Bach suites is also in several movements, and references Baroque structures like chaconne and ostinato. The new work by Luke Styles has been specially commissioned by Fiona for performance at Berwick.