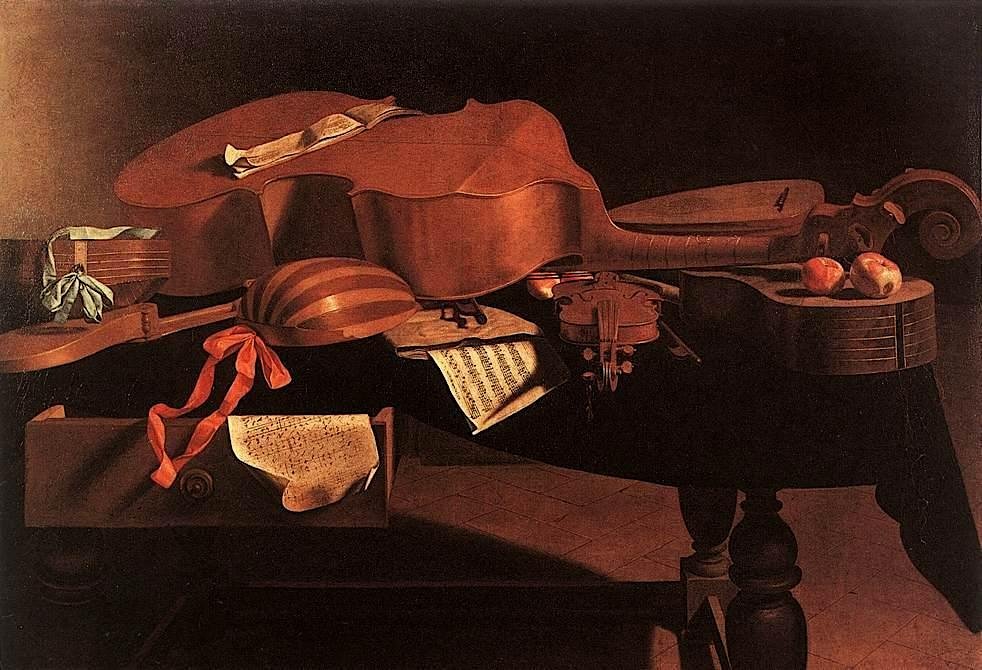 1. Four concerts by internationally renowned performers, with a programme combining classical and new music. The theme this year was Baroque music and how Baroque elements are reflected in the work of modern composers. One of the concerts featured only works by three composers from the North East, all of whom attended the concert.

The concerts were well-attended, and feedback was positive. A number of people felt that the proportion of classical to new music should be a bit higher.

2. Three lectures on the Baroque style by Prof. Mike Worboys and Prof Maria Chester, and an interview with Kadiatu Kanneh-Mason (in association with Berwick Literary Festival).

Attendance at the lectures was significantly up on 2021, and the lectures were very well-received. There was a request for more information on the historical background of the Baroque period.

3. A schools project involving eleven Berwick schools. We worked with 340 children of all ages in learning about stringed instruments and helping them produce musical compositions of their own.
Darragh Morgan, one of our performers, gave a recital for the First schools, where he played some of their compositions and answered questions.

You will find a full report on the schools project here, recordings from Darragh’s session here, schools feedback here, photos here, and some of the compositions here.

4. A Community Chant event, where local people came along and tried their hand at chanting. Mike Worboys wrote Chant of the Endangered Species specially for this event.

5. An International Composition Competition, which attracted nearly 100 entries from all over the world. The winning entries, by Eden Lonsdale and Elisabeth Dijkstra, were performed at one of our concerts.

6. Two installations of Alvin Lucier’s Music on a long thin wire. The first was in St. Mary’s First School, and 175 children from local schools came to see it and to learn about the physics of music.
The second was in the Guildhall, where we had over a hundred visitors.

You will find the full programme here

Overall, Berwick Music Series 2022 was a big success. We put on more events, with bigger audiences, and total participation was more than double the 2021 level. We very much appreciate the support of our sponsors, who made the success of BMS 2022 possible.

You will find the people involved in BMS 2022 here.

You can provide feedback here.